Come December, the design world waits in anticipation of Pantone’s announcement of their “Color of the Year”. The chosen color simultaneously reacts to current trends and predicts their growth for the next year.

There’s an inexact science that goes into choosing this hallowed color. Color experts examine the entertainment world, art, current films, the economy, taking all of these into consideration in their decision. Leatrice Eiseman, executive director of the Pantone Color Institute says this shade or purple is “a little different, it’s a little off the beaten path, and it’s not a primary color. It’s an invitation to innovation. The purple family offers (an) opportunity to do creative things.”

First impressions around MCG were a mixed. Maybe it’s just hard to follow up emerald, which was a major hit in all of our books.  So that’s when an idea for a little office game came up:

Each of us chose our own nominations for our Color of the Office 2014. What do you think? Which designer’s color has your vote? 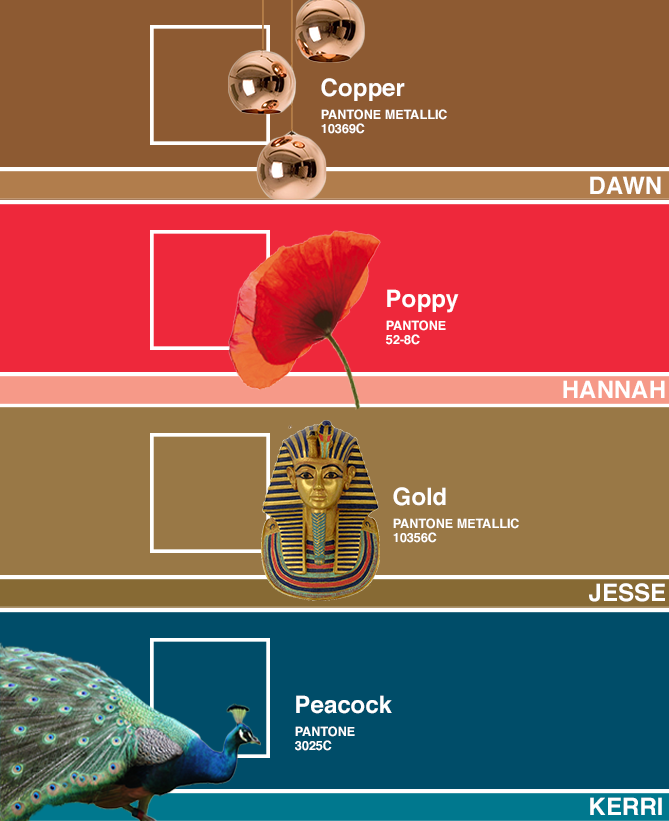 Next Happy Holidays from MCG